Mi also known as no 1 wearable brand in India after Smartphone segment. A new budget centric Mi smart band launched in India which previously launched in China at price of nearly 1000 inr. But in India price is nearly 1600 due to GST and dollar value hike.

Mi smart band is 5 ATM water resistant , we can use it upto 50 m. 50+ Color watch faces are available for better customization you can use it help of official app. Other features of Mi smart band we listed below-

Mi Smart Band will be available at price of 1599 at mi.com and Amazon from 9th September.

1- Which is best realme smart band vs Redmi Smart band ?

Ans- Realme smart band is Realme’s 1 st generation band with lots of cons like connectivity and display quality issue you can read reviews in Flipkart. It’s is better to add more 200-300 and buy Redmi Smart band because redmi is more mature in wearable product also no 1 in India.

Ans- Redmi smart band features are basic and minimum , so if you can afford then go with number series also these are long lasting. 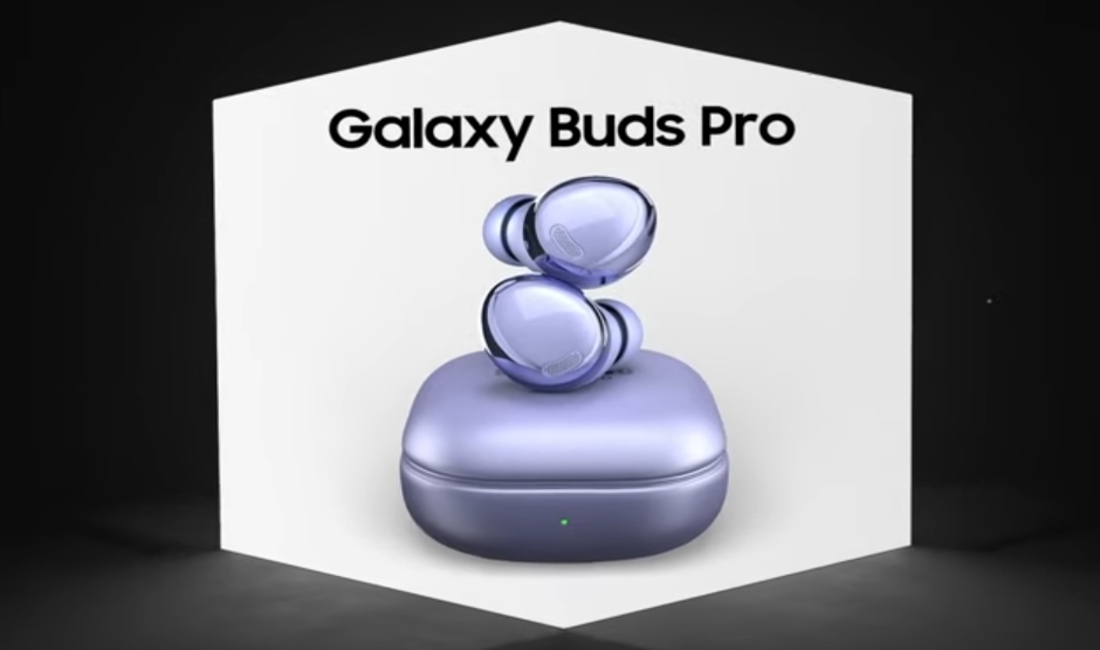 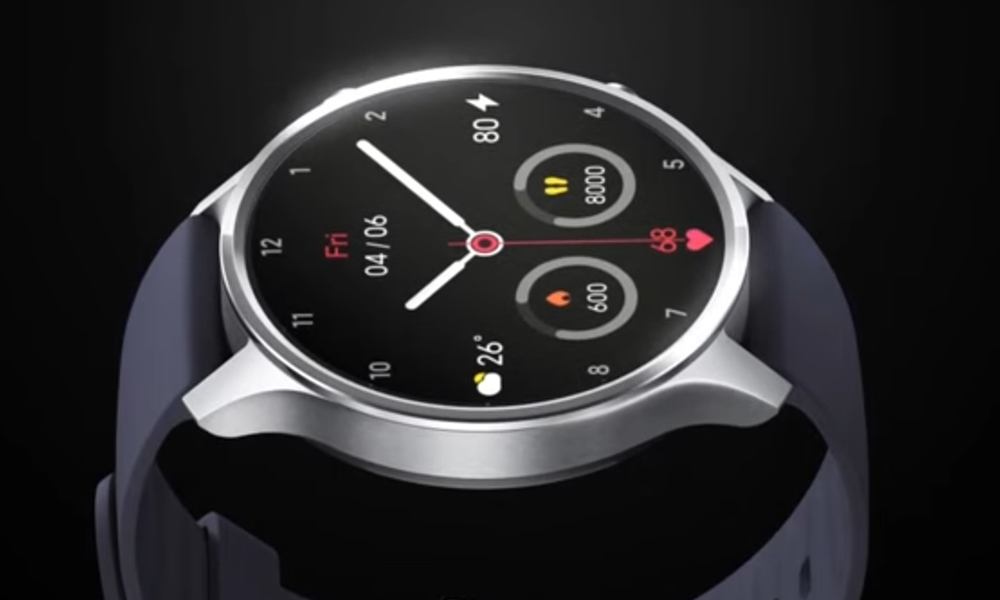 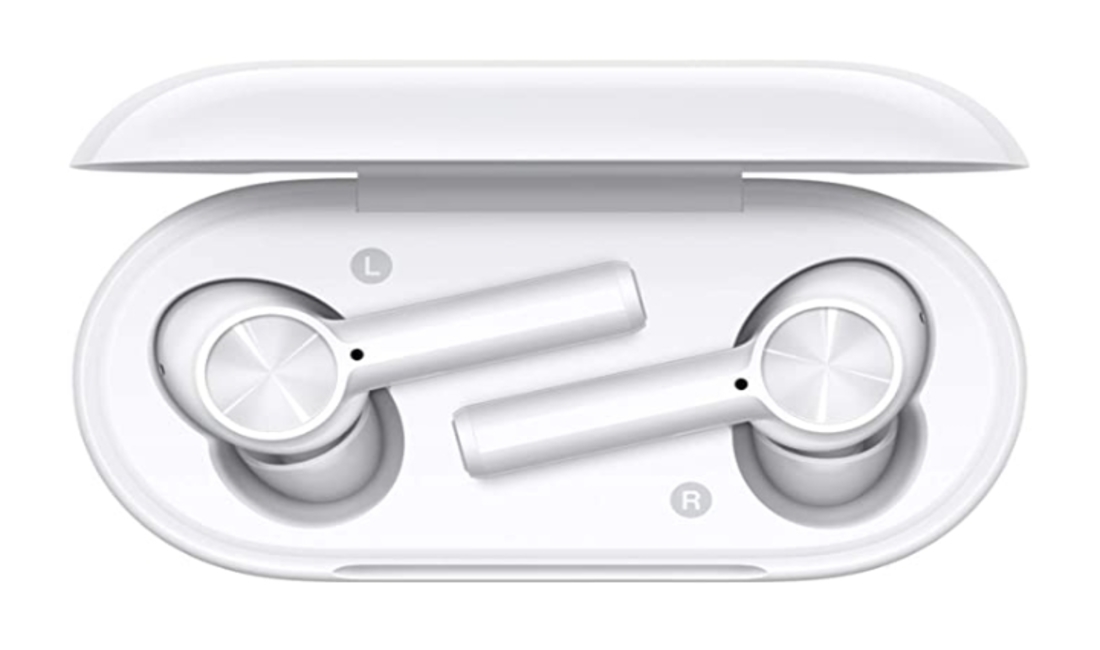