Until now , a Mac needed multiple chips to deliver all of its features. It had chips for the processor, security and memory. Now with M1 these technologies are combined into a single SOC, delivering a while new level of integration for more simplicity. Efficiency and amazing Performance, M1 also features Apple’s unified memory architecture or UMA. M1 unifies it’s high bandwidth, low latency memory into a single pool within a custom package. As a result, all of the technologies in the SOC can access the same data without copying it between multiple pools of memory. This improves Performance and power efficiency.

Also Read- Micromax In 1b and Micromax In note 1 launched with Distractive Specification, Price and features

M1 is the first personal computer chip built using industry leading 5- nanometer process technology with incredibly small transistors measured at an atomic scale M1 is remarkably complex. It packs the largest number of transistors we have ever put into a single chip. M1 has a massive 16 billion transistors and all these transistors to give M1 amazing Performance and leading edge technologies.

The Performance of M1 starts with the CPU which features two types of cores- High Performance and high- efficiency. Each Performance core is designed to run single or thread, as efficiency as possible while maximizing Performance.

Huge improvements in apple M1 chip when it comes to low power silicon, high performance core is the world’s fastest CPU core. M1 has four of these incredibly fast high performance cores. So multi- threaded workloads take a huge leap in Performance as well. To handle lighter workloads more efficiently, M1 brings high efficiency cores to the Mac. They use a tenth of the power, while still delivering outstanding Performance. These E cores are the most efficient place to run lightweight tasks, and allow the Performance cores to be used for the most demanding workloads and M1 has 4 of these efficiency cores, which on there own deliver similar Performance as the current generation, dual -core MacBook air at much lower power.

Altogether the 8- core CPU in apple M1 chip isby for the highest Performance CPU. It delivers this Performance at the lowest possible power. In fact the M1 CPU leads the industry by delivering the world’s best CPU Performance per watt.

Apple design GPU’s that deliver the maximum graphics Performance upto 8 of GPU cores M1 is capable of executing nearly 25000 threads at a time. From teraflops to texture bandwidth to fill rate along with it’s incredible efficiency.

Apple chip M1 delivering upto 2 times more graphics Performance than the PC chip & M1 can deliver the peak performance of the PC chip while using just one third of the power. Now M1 has the world’s fastest integrated graphics.

Apple chip M1 features Apple’s most advanced neural engine with a 16 cores design. It’s capable of executing a massive 11 trillion operations per second. The entire M1 chip is designed to machine learning and tasks like video analysis, voice recognition and image processing will have a level of Performance never seen before on Mac. M1 brings best in class security to the Mac.

8 core CPU featuring The world’s fastest CPU core along with an 8- core GPU that delivers the world’s fastest integrated graphics. M1 leads the industry in Performance per watt . It has leading edge technologies like the neural engine, thunderbolt and USB 4.0 a faster secure enclave, latest isp and more. 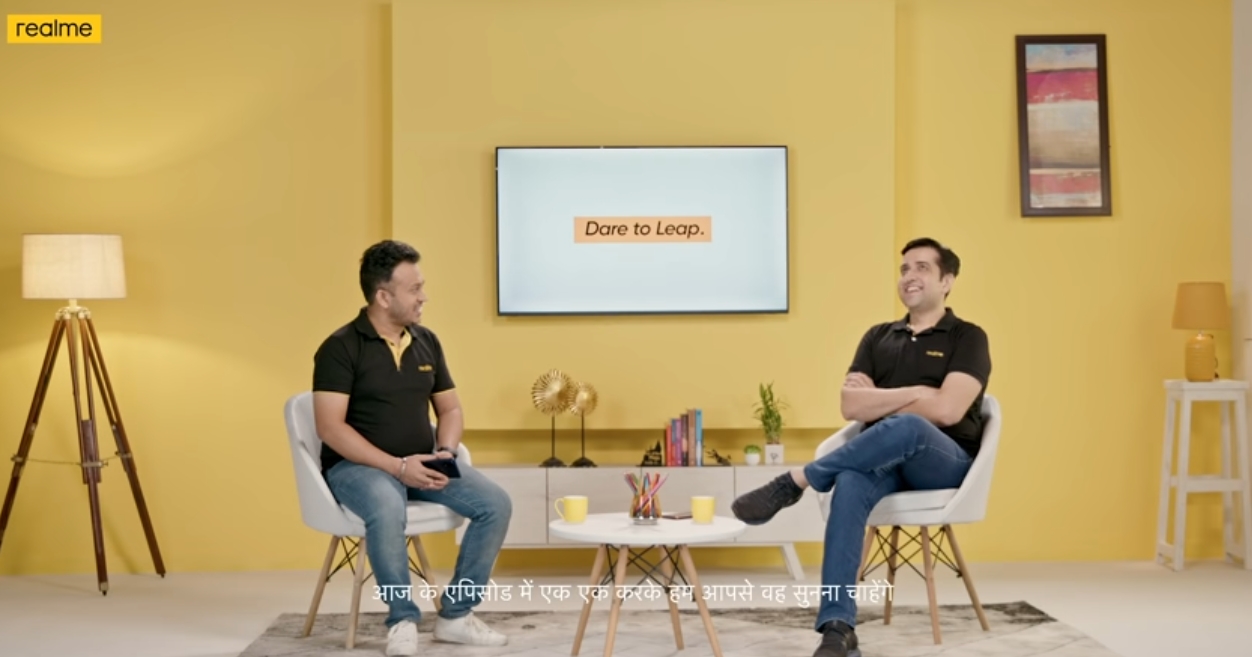